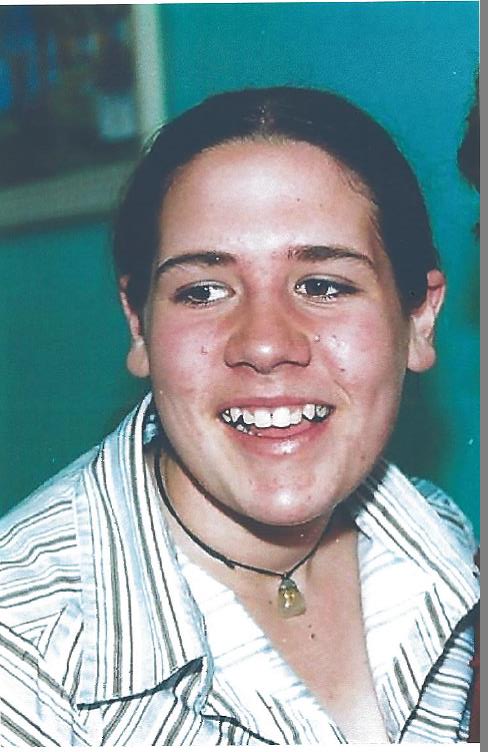 On 5 September 2005, Krystal Bennett tragically lost her life at the age of 18 in a car crash involving a driver on drugs.

Krystal was originally from Taupo and has two older sisters. In April 2005 she moved to the Wellington area and in July 2005 she began working as a sales person for Dick Smith with the Upper Hutt branch. With a natural flair for sales she outsold her colleagues week after week and out of a staff of 1,400 was ranked 57th in the top 100 sales staff for the month of August 2005.

She was driving home from work on 5 September when, only minutes from her home, a driver coming from the opposite direction crossed the centre line and travelled about 300 metres on the wrong side of the road. Krystal tried to avoid the crash but the other driver corrected herself and the two cars collided head on. Krystal died at the scene.

Krystal’s parents, Sharlene and Malcolm Barnett campaigned relentlessly to have safety improvements made at the spot where Krystal was killed. The section of River Road, Upper Hutt where the crash happened didn’t have any median barrier, something which would have prevented the crash. After 4 ½ years of contacting relevant agencies and campaigning for change a median barrier was installed on this section of road.

Sharlene and Malcolm are also involved with the Sensible Sentencing Trust and with road safety projects around Taupo through the local council. They have spoken at events for young people about their experience and the importance of making the right decisions when driving.

Sharlene says: “Krystal was a beautiful young lady with a bright and bubbly attitude towards life. She is still missed terribly by all who knew and loved her. Her death could easily have been prevented if the other driver had been more responsible behind the wheel. Instead she was selfish and irresponsible and this meant Krystal and another teenager lost their lives. Please remember Krystal and never drive if you’ve taken any drugs. Pledge to keep yourself and others safe on the road”.