On Wednesday 4 August 2010, Eileen Schick from Dargaville was killed in a car crash on her way to a PTA meeting at Dargaville High School.

It was a wet day and Eileen’s Toyota Starlet and a station wagon travelling in the opposite direction hit surface water and collided. Eileen suffered a broken neck, ribs and leg, and died at the scene. The driver of the other car walked away with minor injuries.

Eileen was a former pupil, head girl, teacher and assistant principal at Dargaville High School, and was still heavily involved in school activities including serving on the Board of Trustees while she looked after new baby daughter Marama full-time, who was just two at the time of her death. She was a keen sportswoman, having represented Auckland in cricket and Northland in netball, and later turning her hand to coaching and umpiring. She was also an integral part of her local Church, Dargaville Methodist church, serving on most of its committees, organising fundraisers and preaching.

Eileen’s partner, Deborah Hambly is supporting Road Safety Week: “When Eileen died my world turned upside down. I ended up resigning from my job, having to give up on my serious sports training, and living hand to mouth as we have no income since estates can take a long time to settle. It saddens me most to know that my daughter will grow up not ever having a meaningful relationship with her other mom and having to be told by others what an amazing and inspirational woman she was. Lots of parents say they are ‘solo’ when they split up with a partner, but in most cases they still get the occasional day or weekend of relief when a child visits their other parent. However for me there is no one else to get up to comfort her in the night when she screams out “I’m lonely”, and that is unending and without respite 365 days a year.

I’m supporting Road Safety Week because road crashes affect everyday people like me every day for the rest of our lives in profound ways. I wouldn’t want anyone else to have to raise a child without their partner. I urge everyone to think seriously when you are driving about the children whose parents die in car crashes, and not be responsible for another tragedy like this.” 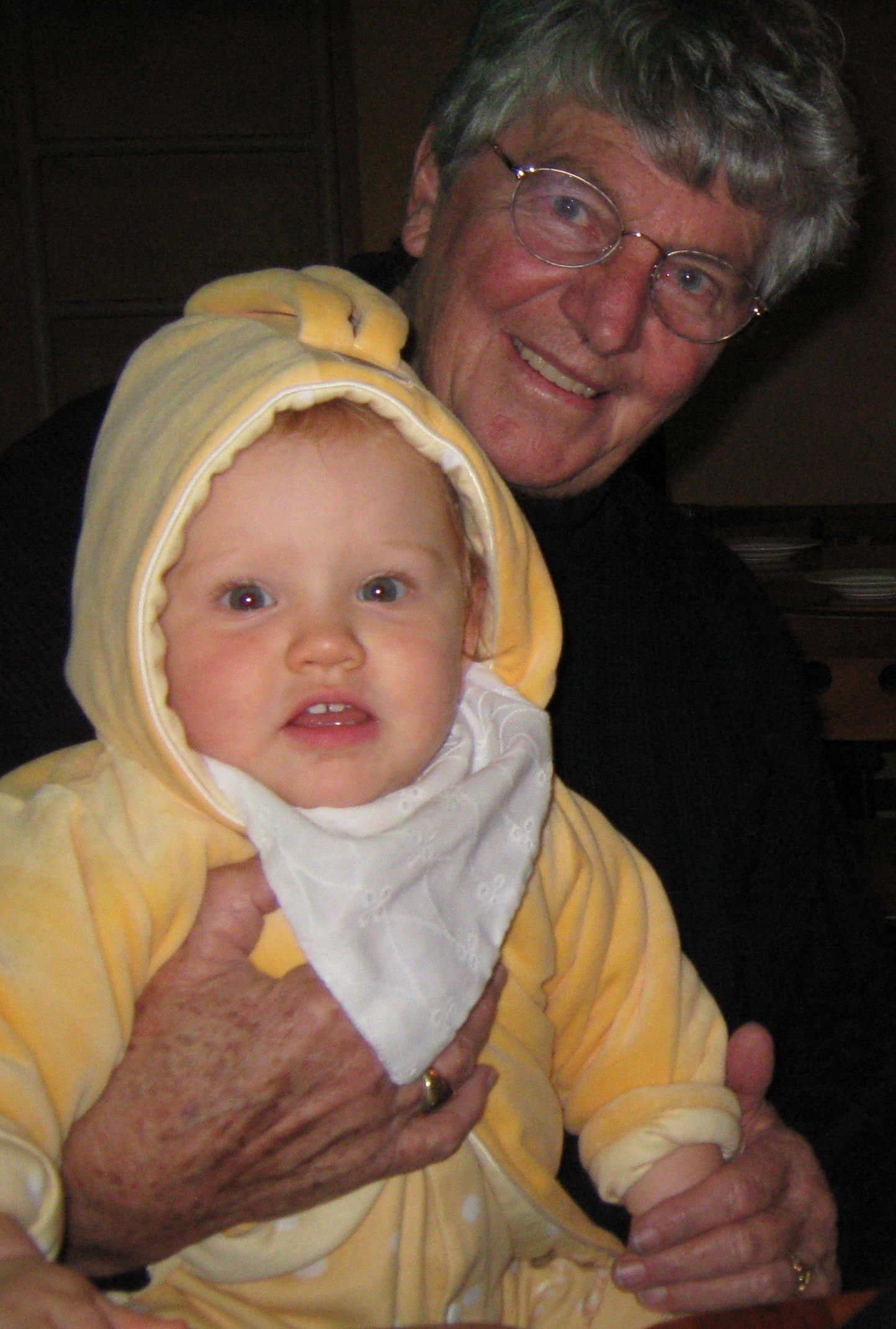