On Sunday 12 July 2009, Nathan Laurenson, 18, from the Porirua area tragically lost his life in a young driver crash near Plimmerton. His best friend, Udo, also died in the crash and four other people were injured.

Nathan and his friends had been enjoying a birthday celebration at the beach. As he and Udo were returning home, they met James Cupit, who was 22 at the time, and went for a drive with him in his modified car to check out his new stereo. James was speeding along a rural road with narrow, winding bends, in the rain. He lost control of the car, crossed the centre line and fishtailed into an oncoming car. James’ car landed on its roof in gravel in Pauatahunui Inlet. Nathan died at the scene.

James Cupit was found guilty of dangerous driving causing death in 2011 and was sentenced to seven months home detention, 200 hours of community work and was disqualified from driving for two years.

Nathan’s parents, Brent and Christine, have developed an educational resource called ‘The Ripple Effect’ which they deliver in colleges across New Zealand. Brent and Christine share their story to demonstrate to young people the consequences of one decision, and the impact on their families, friends and community. To find out more about The Ripple Effect, visit www.therippleeffect.org.nz.

Brent and Christine are supporting Road Safety Week. They say: "Nathan was one of those kids who walked in a room and everyone noticed. Everyone loved him. When he died it devastated our family, but his death also had an effect on his friends and the whole community. We're supporting Road Safety Week because road crashes affect real people every day, but we can all help to make our roads safer. Please remember Nathan and commit to being a safe road user." 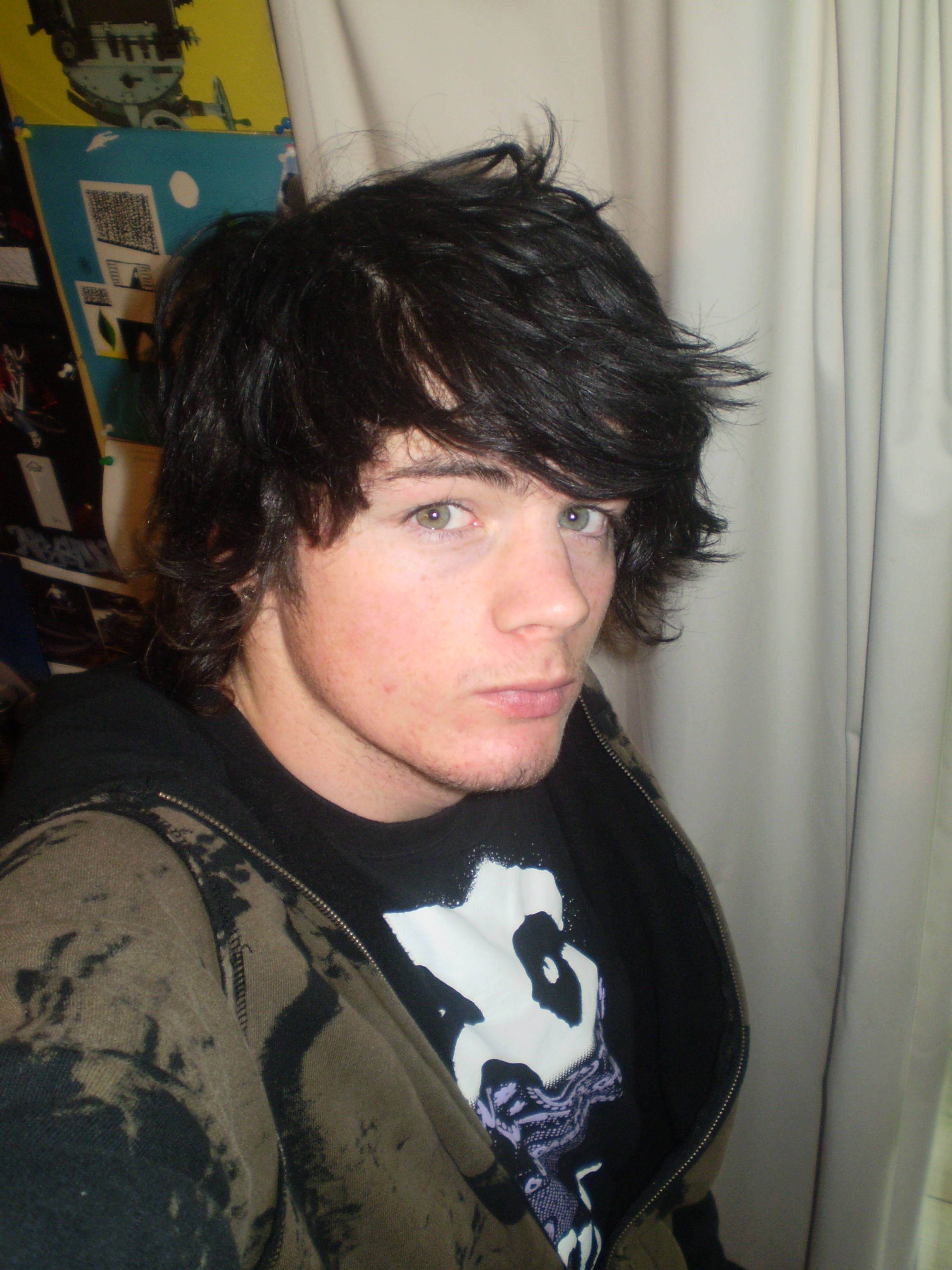